The Great Depression: The Beginning of Prepping

Prepping, at its core, is a means of protecting yourself and your family from the hardship that follows a disastrous event. One of the earliest events that inspired people to become better prepared was the Great Depression. Millions of people were left impoverished and quickly learned just how unprepared they were for the stock market’s collapse. Savings were eliminated, food was rationed, and work was hard to come by. The horrors people endured during the Great Depression aren’t simply frozen on the pages of history books. In fact, these horrors have motivated people to better prepare themselves for disastrous events for nearly a century.

The Beginning of the Cold War

The Cold War was a battle for control following World War II. Both the United States and the USSR had nuclear arsenals, which could easily bring an end to the world as we knew it. The US government began building bunkers to help protect them from nuclear fallout. The Greenbrier, a bunker carved into the mountains of West Virginia, was meant to shelter Congress should SHTF.

Civilians were instructed to “duck and cover” during nuclear bomb drills. Some of these safety films were targeted towards school aged children. Baby boomers may remember Bert the turtle, a cartoon character showed in the classroom throughout the 1950s.

The 1973 oil crisis prompted Howard Ruff, one of America’s first prominent survivalists, to publish Famine and Survival in America. Ruff was a financial advisor who suggested precious metals like gold and silver would hold their value better than fiat currency in the event of a financial collapse. Ruff, a member of the Church of Jesus Christ of Latter-day Saints, also emphasized the importance of food storage. One passage from Mormon Doctrine suggests the following:

“Our Heavenly Father created this beautiful earth, with all its abundance, for our benefit and use. His purpose is to provide for our needs as we walk in faith and obedience. He has lovingly commanded us to ‘prepare every needful thing’ so that, should adversity come, we may care for ourselves and our neighbors, and support bishops as they care for others.”

Kurt Saxon introduced the term “Survivalism” in 1975 his quarterly newsletter called “The Survivor.” He released a book series by the same name that compiled his material.

As the Cold War continued on through the 1980s, survivalists continued to reinforce the importance of preparedness. Bruce Clayton released Life After Doomsday in 1980, which he described as the “survivalist guide to nuclear war and other major disasters.” Other survivalists began to emerge as the movement began to attract a larger following.

The Y2K scare arose due to a computer programs’ representation of years with two digits, rather than four digits. This meant that the year 2000 would be indistinguishable from 1900. Many technology experts believed that any programmatically operated system may crash at midnight on January 1, 2000. Not only did the United States prepare for Y2K by

passing the Year 2000 Information and Readiness Disclosure Act, but over 120 countries cooperated via the International Y2K Cooperation Center. The World Bank funded cooperative promoted Y2K programs worldwide. While the Y2K fears were mostly unfounded, preparation on a global scale reached an unprecedented level. 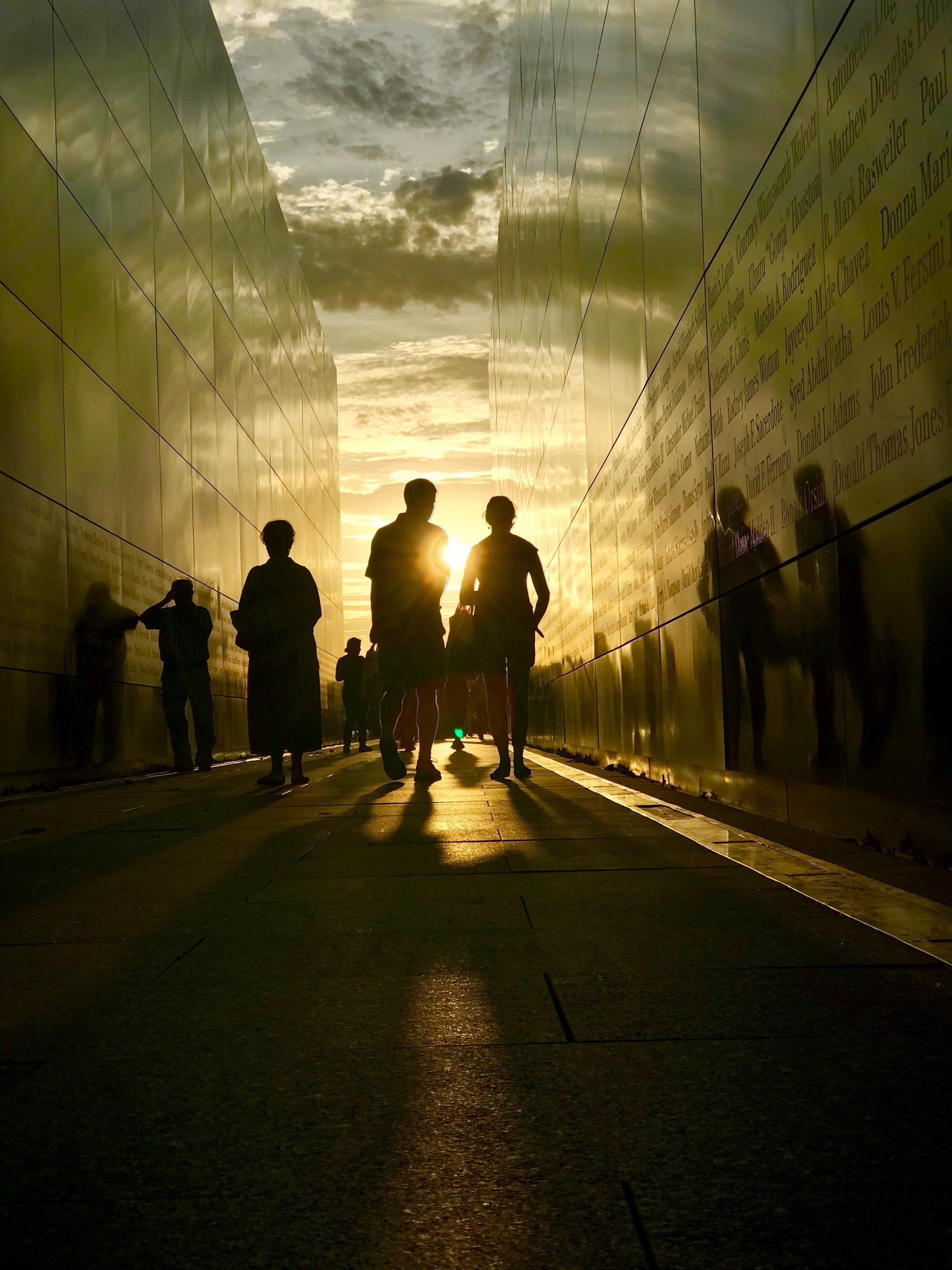 drafted, and a war that would last over a decade began. The new threat of terrorism hung over many preppers like an anvil waiting to drop. Social media started to gain traction, which enabled many preppers to spread their messages. It would still be another decade before prepping went viral.

The modern prepper has nearly countless threats to consider. News spreads at lightning speeds as members of society have become glued to their phones. Discussion of escalating geopolitical tensions occur on a daily basis, creating an amplified sense of worry among those in the prepping community. Survival books are now easy to come by and shows like Doomsday Preppers are popular on Netflix. Prepping has pervaded the 1%, as luxury bunkers and bug-out bags are marketed on the internet. Disastrous weather events are growing more frequent and technology will displace workers over the coming decade.

If we’re to learn a lesson from the history of prepping, it’s that our preparation is sometimes for naught. Like Y2K, we may be preparing for a disaster that never comes to pass. There never was a nuclear war between the United States and the USSR. That said, we should never leave ourselves as vulnerable as those who lived through the Great Depression were. It’s better to have confidence in our prospects of survival than it is to simply hope that nothing bad happens. Without crystal balls, we cannot predict the future. We can, however, prepare for a future that holds a number of risks. So tell me, are you prepared for the future?