Preppers Have Their Moment

When a SHTF event like the coronavirus pandemic hits, those who were prepared may feel validated. Some not so humble preppers may have even said to their friends and family, “I told you so.” This is understandable. Many preppers may have had to endure at least some ridicule over the years from those who considered them paranoid. I’ve caught some of my friends rolling their eyes as I tried to warn them about some of the bigger threats we may encounter. So, given that sh*t did actually hit the fan, am I a paranoid prepper, or just ahead of the curve?

If you prep correctly, then you’re ahead of the curve. There are some paranoid preppers out there that take preparedness too far. Every prepper should know the line between paranoia and preparedness. To avoid becoming a paranoid prepper, we need to keep three key points in mind. Let’s walk through each of the points now.

The stereotypical paranoid prepper is a person who spends his or her savings on unnecessary preps. Do you really need the 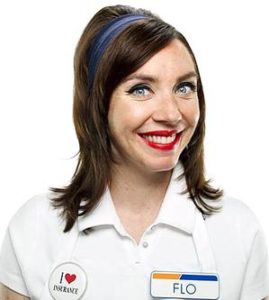 latest tactical gear? Are you ever going to use the 10,000 rounds of ammo you just bought? Can you even bug-out with a bag weighing 300 pounds on your back? You don’t need to break the bank in order to be prepared. In fact, if you waste money on unnecessary prepping gear, you’re harming your financial preparedness.

Prepping should be treated as insurance. Your preps should be targeted to address specific scenarios that are most likely to come about. Do you live in a flood prone area? Invest in home improvements that can mitigate the risk of flood damage. Are you in an unsafe neighborhood? Buy and train a dog that’s protective of its owners. Prepping doesn’t need to be expensive. These small investments aren’t the type a paranoid prepper would make. They’re the investments made by someone ahead of the curve.

2. Education Should Improve Judgement, Not Cause Worry

True preppers are constantly educating themselves. They’re students of history and are up to date on important current events. A paranoid prepper worries about the latest threats discussed in the news. A person ahead of the curve prepares. 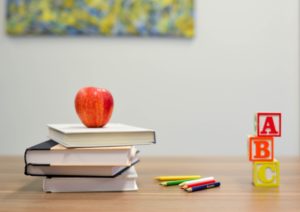 SHTF events. If you’re familiar with historical catastrophes, you’ll be able to judge what risks are worth preparing for. Alternatively, if you’re focused on the latest unfounded conspiracy theories, then you’re not doing yourself any favors. Get the facts and prepare accordingly.

You should know what type of information to educate yourself with. Read time-tested books like SAS Survival Handbook, The Prepper’s Medical Handbook, and, for education fiction lovers, One Second After. Stay up to date on local and global developments. Find trusted news sources you can rely on to share the truth. Most importantly, avoid publications that have clear biases. You need to continue your education over your lifetime to remain prepared. If you know someone with just a superficial understanding of risks, then he’s probably just another paranoid prepper.

3. Prep Enough for a Buffer, Not a Lifetime

A paranoid prepper doesn’t just buy unnecessary stuff. He also buys an excessive amount of it. We all know that panic buyers bought up enough toilet paper to last a lifetime. This is not the type of purchase someone ahead of the curve makes. Preppers 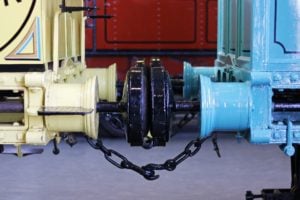 recognize that preparedness requires buffers. You don’t need a lifetime’s worth of food in your survival cache. You should, however, have a month’s worth. Your rainy day fund doesn’t need a million dollars in it. It should definitely be enough to get you through a few months of economic hardship, though.

It can be just as foolish to be excessively prepared as unprepared. Build your buffer, but know when to stop. If you continue to get sideways glances from people looking at your cluttered garage full of prepping supplies, it’s probably because you’ve taken your prepping too far. A paranoid prepper doesn’t know when to stop prepping. He hasn’t educated himself enough to distinguish a sufficient buffer from an excessive one. Don’t make this mistake.

Prepping is a Balancing Act

The truth is, there isn’t a perfect way in which to prep. We all have different risk tolerances. Also, we live different lives in different places, so we’re exposed to different risks. My prepping “insurance premiums” may cost more than yours because I live in a city. 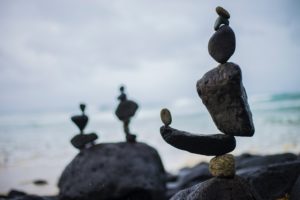 I also need to educate myself differently than those living in rural areas. And lastly, I don’t even have enough space in my small apartment for a big survival cache! My buffer is limited by my square footage. Having said that, prepping is a balancing act. We need to act wisely when investing time and money in prepping. Excess leads to paranoia. And trust me, no one likes the paranoid prepper.

What red flags do you see paranoid preppers waving? Leave a comment below or contact me directly.